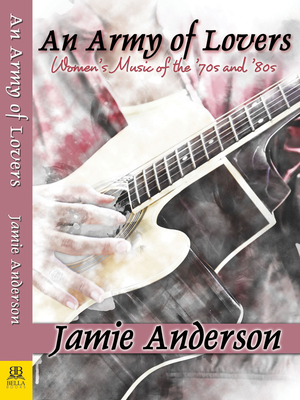 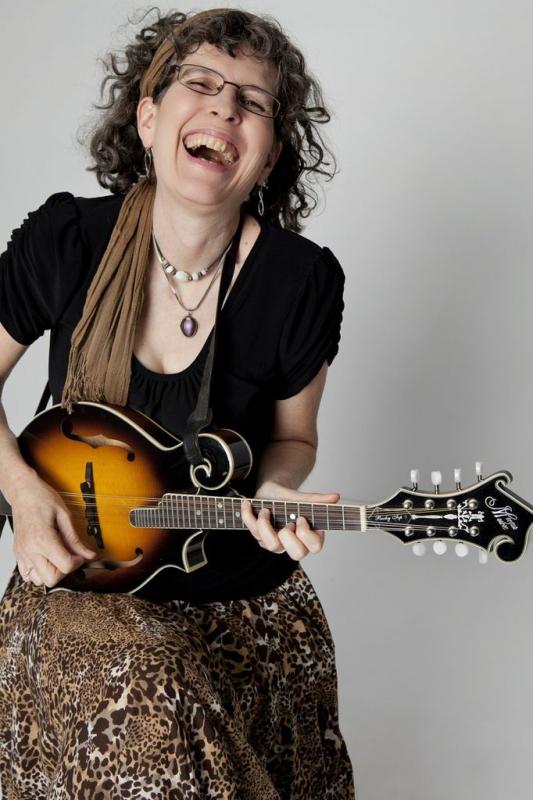 Jamie Anderson reads from her book, An Army of Lovers, about an exciting network of women performers, venues, and more that started in the 1970s.

In California, a month before the Stonewall Riots in 1969, Maxine Feldman penned a song, “Angry Atthis,” about the shame surrounding lesbians. She didn’t know where she was going to sing her new song until comedy duo Harrison and Tyler asked her to open their shows. On the other side of the country and three years later, Alix Dobkin released Lavender Jane Loves Women, the first record produced, engineered and played by women. Maxine and Alix had no business plan. They didn’t fit the mold set by mainstream music but they saw great potential to create a powerful soundtrack for women claiming their place as lesbians and feminists. A myriad of musicians joined them, from a cappella group Sweet Honey in the Rock, to singer-songwriter Cris Williamson, to activist/singer Holly Near, to jazz/classical/gospel performer Mary Watkins and many more; collectively they have sold millions of albums. Venues, radio shows, record distributors, and sound technicians sprung up to host and work with these musicians. Grateful fans traveled hundreds of miles to attend performances. These women (and a few men) created artist-run independent record labels―perhaps the first in history―and organized music festivals that drew thousands and still exist today. Before Lilith Fair and riot grrrls, there was women’s music! More than a simple recitation of events, An Army of Lovers is a collection of great stories from the women who were there.

Jamie is also a musician and will present songs from these groundbreaking artists.

ABOUT THE AUTHOR
Jamie Anderson is a prolific writer published in many journals from Curve to Acoustic Guitar, on her popular blog site, and in several books including her memoir, Drive All Night. She’s also a touring songwriter who’s played in hundreds of venues & released eleven albums.