Mean Menu style requires jQuery library version 1.7 or higher, but you have opted to provide your own library. Please ensure you have the proper version of jQuery included. (note: this is not an error)
Aaron Gilbreath: Everything We Don't Know
7PM THURSDAY, FEBRUARY 9 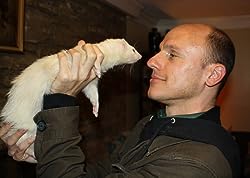 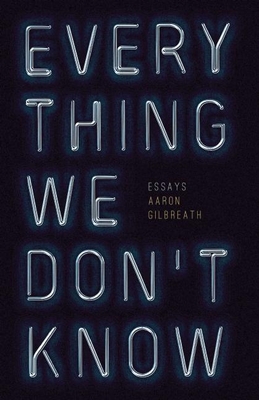 The essayist and journalist for New York Times, Harper's, and Vice (amongst others) shares his latest collection of essays examining the false starts and free falls that often accompany growing up in contemporary America.

With keen journalistic instincts and his signature unrelenting curiosity, Gilbreath takes on topics both personal and prescient, such as mental illness, the environmental impact of Japan's Fukushima nuclear disaster, his nostalgia for the demolished "Googie" architecture of his youth, drug use and addiction, interning at age 30, falling in love and breaking up, and more. Deftly crafted and surprisingly wise, Everything We Don't Know is just the beginning of Gilbreath's bold and bright career.

Everything We Don't Know: Essays (Paperback)