Mean Menu style requires jQuery library version 1.7 or higher, but you have opted to provide your own library. Please ensure you have the proper version of jQuery included. (note: this is not an error)
Get $5 off $25. In-store and online with code SHOPLOCAL.
Now through Cyber Monday. DETAILS > ×
Penelope Jean Hayes: The Magic of Viral Energy: An Ancient Key to Happiness, Empowerment, and Purpose
7PM FRIDAY, FEBRUARY 21
LOCATION: TEMPE 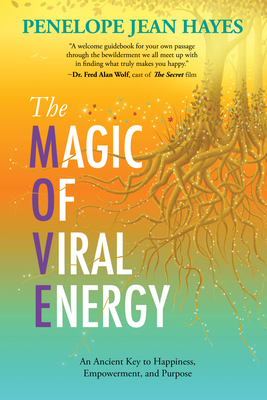 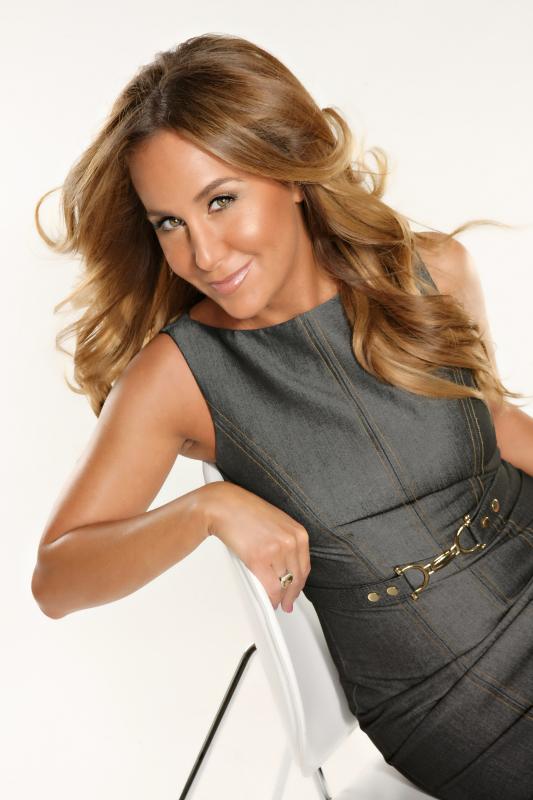 Penelope Jean Hayes presents her book The Magic of Viral Energy and hosts a discussion about contagious energy and how to utilize this phenomenon for your best life.

While meditating in 2007, Hayes experienced the contagious nature of energy and a phenomenon she calls “osmotic-energy-balancing.” Over the next decade, she intuited “viral energy” and a system of creation involving seven levels of energy ascending from dense and heavy upward to enlightenment. At this presentation, she'll also offer a sneak peek of her upcoming series Do Unto Earth, which deals with our environmental crisis and more.

ABOUT THE AUTHOR
Penelope Jean Hayes has appeared on television hundreds of times as an expert guest on programs including Dr. Phil, ABC News, and internationally in Europe, Asia, and the Middle East. She founded the Viral Energy Institute and is an advocate for Higher-Self-development and the pursuit of “viral energy” as a field of study. She is the author of the book The Magic of Viral Energy: An Ancient Key to Happiness, Empowerment, and Purpose. Penelope’s next series, Do Unto Earth: It's Not Too Late, reveals broader issues facing humanity and Planet Earth that directly affect you and our species’ future.

The Magic of Viral Energy: An Ancient Key to Happiness, Empowerment, and Purpose (Paperback)