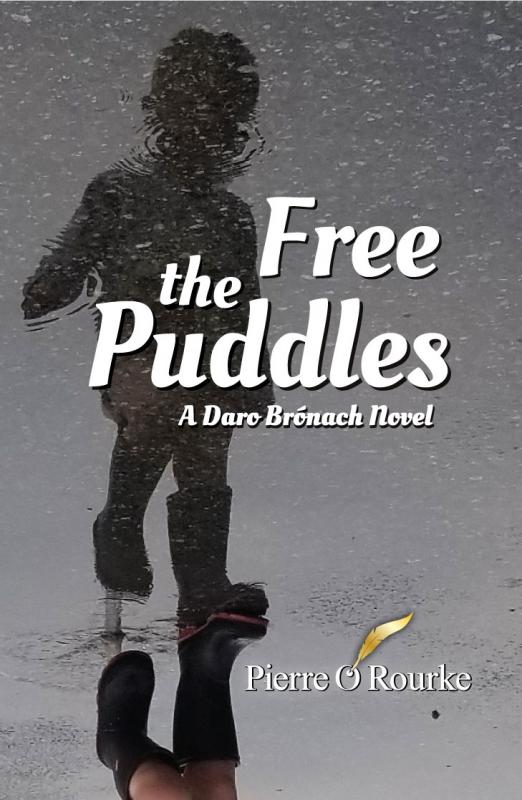 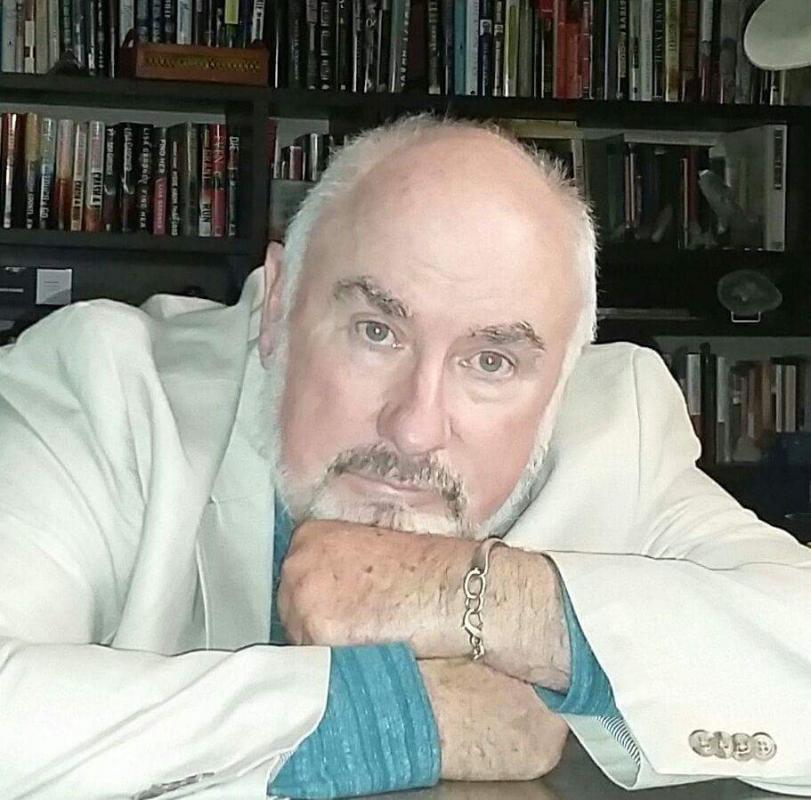 After eight years, many would assume that Brian and Allison have it all: a flourishing business, a stunning home, an amazing little boy. And yet, as they head for a "friendly divorce," they don't know why they failed. Meanwhile, as the storm clouds of divorce loom, two men leave the dry heat of Arizona to deliver a vintage '65 Mustang from the Barrett-Jackson Car Auction. Traversing what remains of Route-66, they pass through the cool rains of Hinsdale, Illinois, where they accept temporary work with Brian and Allison's remodeling company. We often find we talk better with strangers than with people we know, and sometimes that's when the adventure begins.

ABOUT THE AUTHOR
PIERRE O’ROURKE Whether doing cartoons, fighting forest fires, bit parts in movies, or being a maître d’; writing always found a way into Pierre’s work as he wandered and wondered what to be when he grew up. His path eventually came into focus as he built a business producing charitable celebrity fund-raisers and created a side-line as a publicity host to authors and celebrities on book tours. The rich and famous with whom he worked over the years, urged Pierre to begin writing his own books. He often marvels at how blessed he is to have such candles illuminating his path. He can often be found writing on patios and at counter tops, habitually with his furry pal Gibbs. Neither of them has plans of growing up anytime soon.
My Account • Sign In • Sign Out • Register
NEW & USED BOOKS
AUTHOR EVENTS • GIFTS Changing Hands Tempe
6428 S McClintock Dr, Tempe, AZ 85283
480.730.0205 [Google Map]
Mon-Fri: 10-9 | Sat: 9-9 | Sun: 10-6
Changing Hands Phoenix
300 W Camelback Rd, Phoenix, AZ 85013
602.274.0067 [Google Map]
Mon-Sat: 9-10 | Sun: 9-8