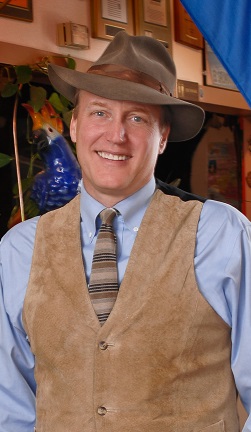 As Trump claims to "make America great again," he finds himself repeatedly bumping up against the greatest charter of government on earth: The United States Constitution.

Tonight, McWhirter leads a presentation and question-and-answer session about what the Constitution really says about what Trump wants to do.