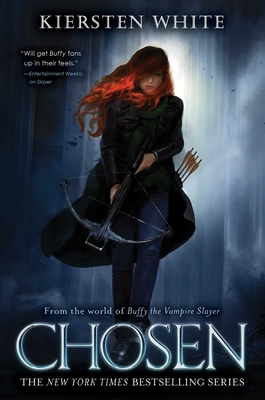 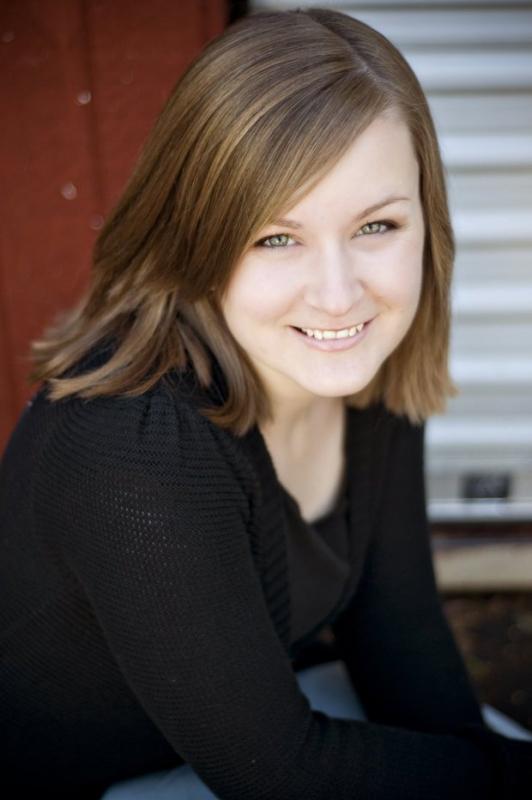 
Now that Nina has turned the Watcher’s Castle into a utopia for hurt and lonely demons, she’s still waiting for the utopia part to kick in. With her sister Artemis gone and only a few people remaining at the castle—including her still-distant mother—Nina has her hands full. Plus, though she gained back her Slayer powers from Leo, they’re not feeling quite right after being held by the seriously evil succubus Eve, a.k.a. fake Watcher’s Council member and Leo’s mom.

And while Nina is dealing with the darkness inside, there’s also a new threat on the outside, portended by an odd triangle symbol that seems to be popping up everywhere, in connection with Sean’s demon drug ring as well as someone a bit closer to home. Because one near-apocalypse just isn’t enough, right? The darkness always finds you. And once again, it’s coming for the Slayer.

ABOUT THE AUTHOR
Kiersten White is the New York Times bestselling author of many books for teens and young readers, including And I Darken, Now I Rise, Bright We Burn, The Dark Descent of Elizabeth Frankenstein, and Slayer. She lives with her family near the ocean in San Diego, where she perpetually lurks in the shadows. Visit Kiersten online at KierstenWhite.com and follow @KierstenWhite on Twitter.

About the (in conversation) author:
Alexandra Bracken is the #1 New York Times and USA Today bestselling author of the Passenger series and the Darkest Minds series. Born and raised in Arizona, she moved east to study history and English at the College of William & Mary in Virginia. After working in publishing for several years, Alex now writes full-time and can be found hard at work on her next novel in a charming little home that's perpetually overflowing with books.