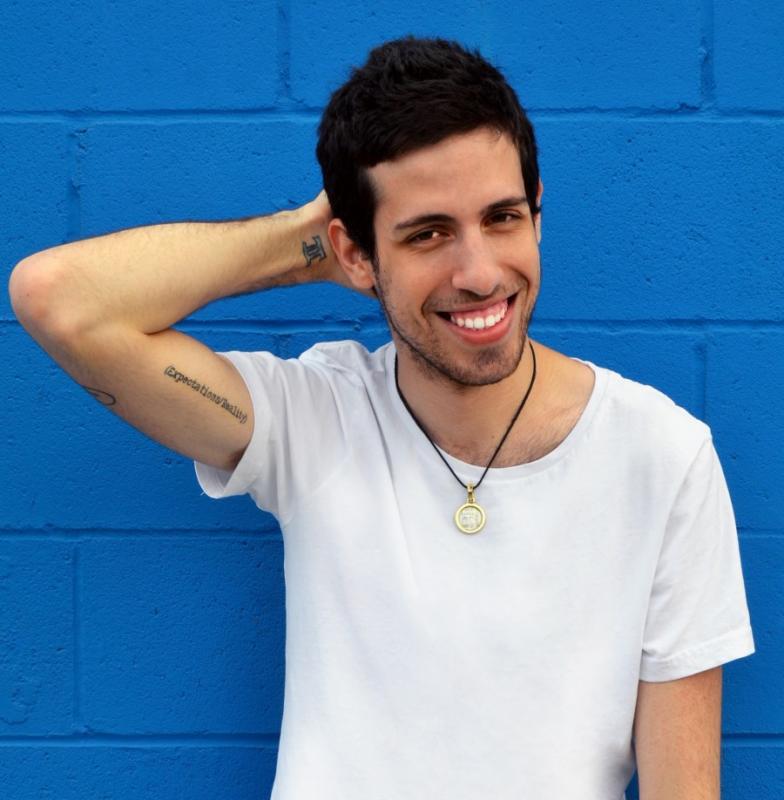 Adam Silvera, bestselling author of They Both Die at the End, shares his latest novel, a fast-paced adventure about two brothers caught up in a magical war generations in the making.


Growing up in New York, brothers Emil and Brighton always idolized the Spell Walkers—a vigilante group sworn to rid the world of specters. While the Spell Walkers and other celestials are born with powers, specters take them, violently stealing the essence of endangered magical creatures.

Brighton wishes he had a power so he could join the fray. Emil just wants the fighting to stop. The cycle of violence has taken a toll, making it harder for anyone with a power to live peacefully and openly. In this climate of fear, a gang of specters has been growing bolder by the day.

Then, in a brawl after a protest, Emil manifests a power of his own—one that puts him right at the heart of the conflict and sets him up to be the heroic Spell Walker Brighton always wanted to be.

Brotherhood, love, and loyalty will be put to the test, and no one will escape the fight unscathed.

ABOUT THE AUTHOR
Adam Silvera is the New York Times bestselling author of They Both Die at the End, More Happy Than Not, and History Is All You Left Me and—together with Becky Albertalli—coauthor of What If It’s Us. He was named a Publishers Weekly Flying Start. Adam was born and raised in the Bronx. He was a bookseller before shifting to children’s publishing and has worked at a literary development company and a creative writing website for teens and as a book reviewer of children’s and young adult novels. He is tall for no reason and lives in Los Angeles.