Mean Menu style requires jQuery library version 1.7 or higher, but you have opted to provide your own library. Please ensure you have the proper version of jQuery included. (note: this is not an error)
TEEN EVENT
Lenore Borja: The Last Huntress
6PM WEDNESDAY, JANUARY 25 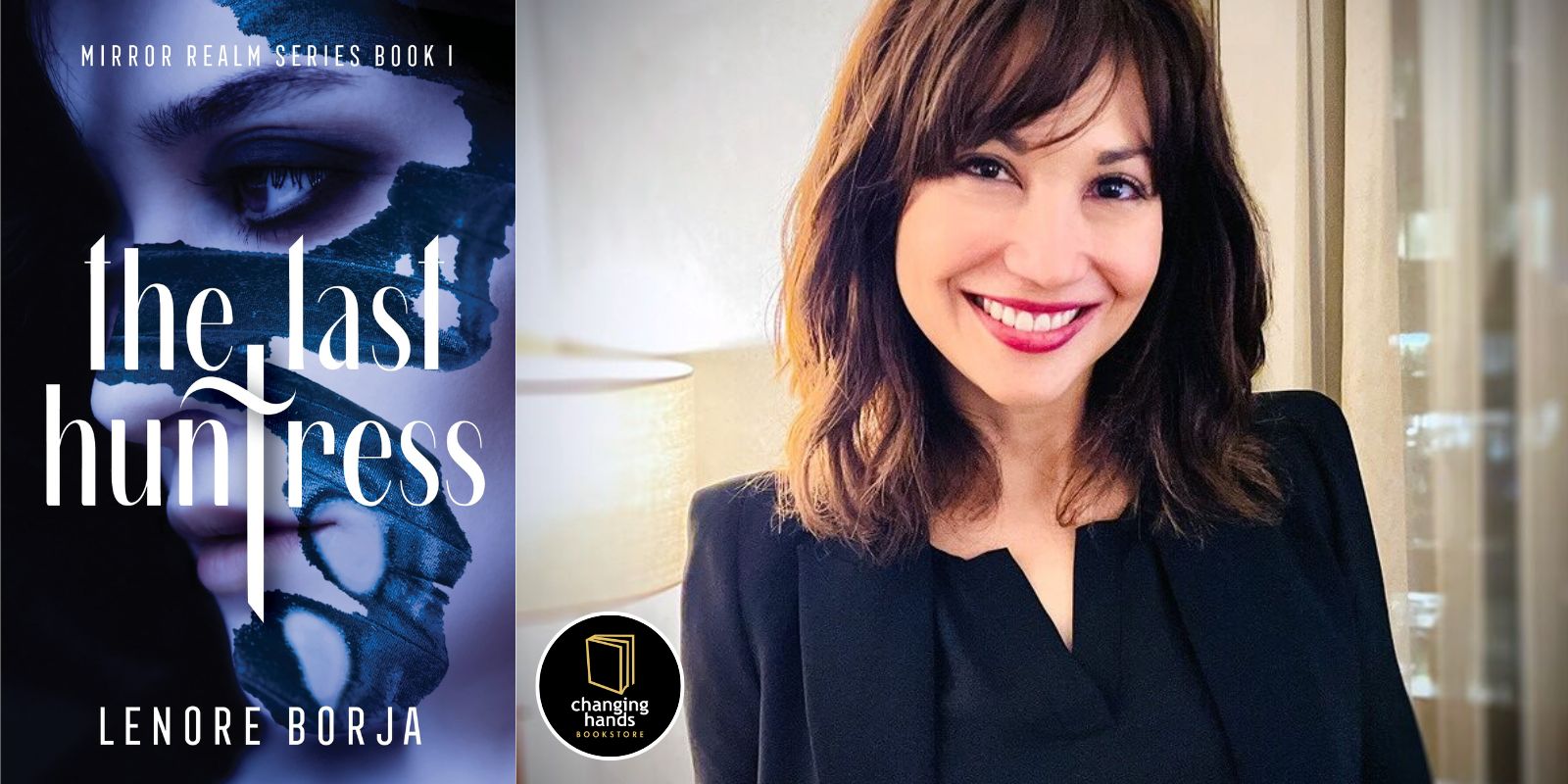 Lenore Borja discusses The Last Huntress, the first novel in her new Mirror Realm series. She'll be in conversation with Sara Giller, co-host of the Kind of Obsessed podcast.

After learning that she inhabits a world where mirrors are portals to another dimension in which an ancient evil lurks, infecting us through our reflections, eighteen-year-old Alice, along with her three best friends, must battle gods and demons to protect mankind—and save her true love’s soul.

Alice Daniels has a problem. Her reflection keeps misbehaving when she looks in the mirror—and the longer she ignores it, the harder it tries to get her attention. On her eighteenth birthday, she learns why: she is a huntress, someone gifted with the power to enter mirrors and the magical world that exists beyond. But with this power comes immense responsibility, for in the Mirror Realm lurks an evil that has infected the human race for centuries: demons. It is up to her and her three huntress sisters—with the help of one handsome and overbearing protector—to hunt and banish this evil one demon at a time, thereby keeping the chaos in check. But when an ancient god pays Alice a visit that turns deadly, it is clear the Mirror Realm is more than it seems, and she soon finds herself in a race against time to save the life—and soul—of the one man the gods are determined to never let her have.

The Last Huntress is a story of redemption and sacrifice, the bonds of true sisterhood, and the impossible, sometimes frightening, things we’ll do for love.

ABOUT THE AUTHOR
Lenore Borja grew up in Phoenix, Arizona. She attended Arizona State University before moving to New York City to study acting at The American Academy of Dramatic Arts. After a brief career as an actress, she spent several years working in executive search and human resources in New York and San Francisco. She now resides in Fort Collins, Colorado with her husband and a bossy feline named Maximus. When she’s not writing, she enjoys adventure travel and anything that gets the heart racing, whether it’s hiking, running, or getting lost in a good book.

ABOUT THE MODERATOR
Sara Giller is the co-host of the Kind of Obsessed podcast, an actress, and an entrepreneur. She graduated from the University of Vermont with a degree in Education and moved to Los Angeles to build a career in film and television. After a decade on the west coast, she returned to NYC to open her boutique fitness studio, The Bar Method, which she operated for 10 years until the pandemic forced her to close her doors. During her tenure, she and her Bar bestie started the Kind of Obsessed podcast to highlight people doing extraordinary things. When she's not recording or working her 9-5, Sara loves to travel, explore NYC’s restaurants, and take her pup Frankie to Central Park.