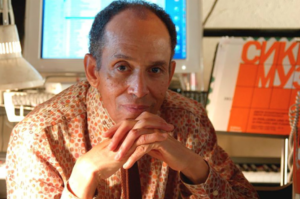 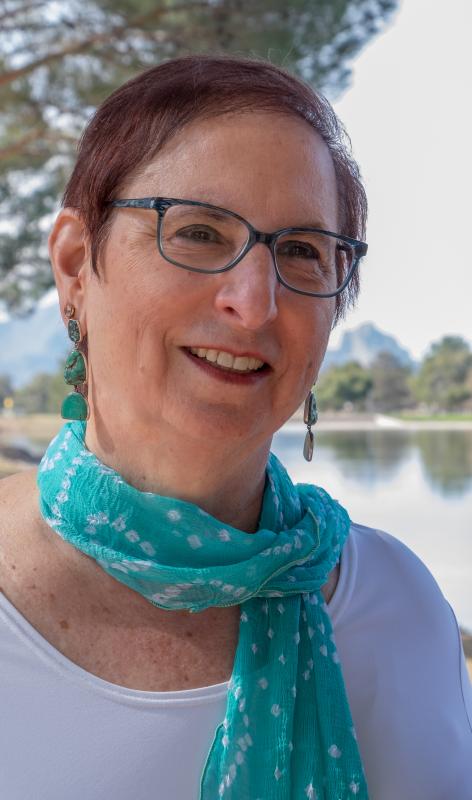 In addition, there are favorite songs, a number of songs/chants from various cultures, and a classical piece to add to the mix. Claribel Cone plays cello to introduce Summertime. Dennis Yee plays cello on Chanson D'Amour and Hallelujah.

GET YOUR TICKET(S)
Order your ticket(s) at the bottom of the page. We'll send you an email confirmation.

ABOUT THE MUSICIANS
Pinna Joseph has been singing as a cantorial singer with Spirit of the Desert Jewish Renewal Community in Scottsdale for almost 30 years and is a certified Yoga of the Voice™ instructor with The Vox Mundi Project and Silvia Nakkach. She has been offering chanting workshops at Changing Hands Bookstore monthly for two decades and co-founded Somatic Sounding with Michele Dante of Inner Vision Yoga. They have offered these workshops occasionally at Inner Vision over the last 10 years. Pinna also teaches chanting and Yoga of the Voice™ privately.  Pinna is Changing Hands' Community Events manager.

Charles Lewis is a popular jazz piano player in the Valley. He enrolled at ASU in 1953 and began performing at the famous 7th Ave Elks Club jams in 1954, playing with several bands before forming the Charles Lewis Quintet.  Charles created "self awareness through music" seminars for the Bureau of Indian Affairs, the Department of Corrections and many other organizations. He has also done workshops on the relationship of music to colors, textures and linear shapes for the National Alliance for Arts Education. He has served on the AZ Commission on the Arts, the music advisory panel for the National Endowment for the Arts in Washington, DC and many other prestigious panels.  Charles Lewis teaches privately in the areas of jazz piano, harmony and theory, jazz improvisation and vocal performance. He considers his crowning achievements to be the musical workshops he has done with children.  He currently is working with people with dementia in a variety of locations in the Valley. Charles also performs at Avanti Italian Restaurant in Phoenix every Friday and Saturday evening from 7-9:30pm.

Pinna and Charles have presented three concerts: one at Kerr Cultural Center in Scottsdale in 2000 and two at SNAP - Scottsdale Neighborhood Arts Place in 2017 and 2019.