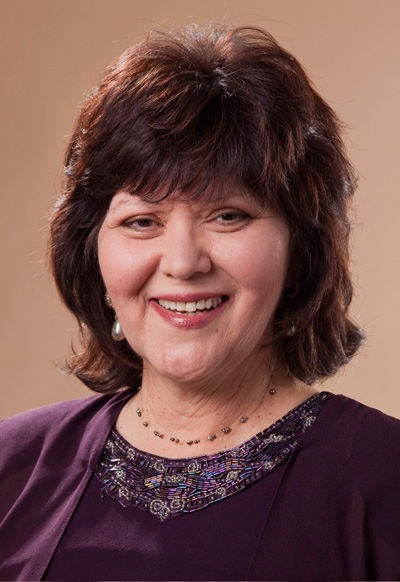 The American Book Award-winning author of If I Die in Juárez hosts a two-part writing workshop for writers of all levels.

From the host: "Once upon a time, deep in a great dark forest, lived three bears. The beginning of one of the most beloved fairy tales on earth is about three bears and a little girl named Goldilocks. Stories that become part of our universal experience reveal the human heart. This workshop will zero in on what it means to write a dynamic short story."

WORKSHOP DETAILS
PARKING / LIGHT RAIL
ABOUT THE HOST
Stella Pope Duarte is described by Jacquelyn Mitchard as a “magical weaver with a sure hand and a pure heart,” and praised by Ursula K. Leguin as an author who “will enlarge humanity.” Her works explore the human heart, revealing both dark and light. Duarte has won honors and awards nationwide, including a 2009 American Book Award, a Pulitzer Prize nomination, the Southwest Book of the Year Award, and a nomination to Oprah’s Book Sense list. She is a descendant of Irish and Mexican American parents, and was born and raised in the Sonorita Barrio in South Phoenix. Inspired to write by a prophetic dream of her father, she believes that writing, like love, begins within, or it doesn’t start at all.