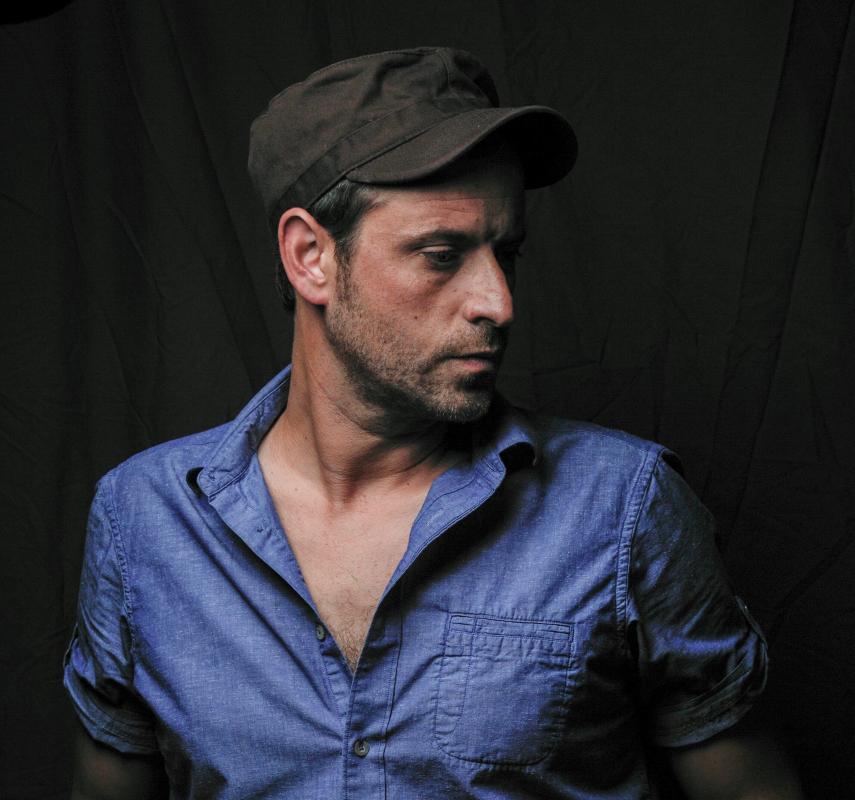 In conversation with Joe Hill: 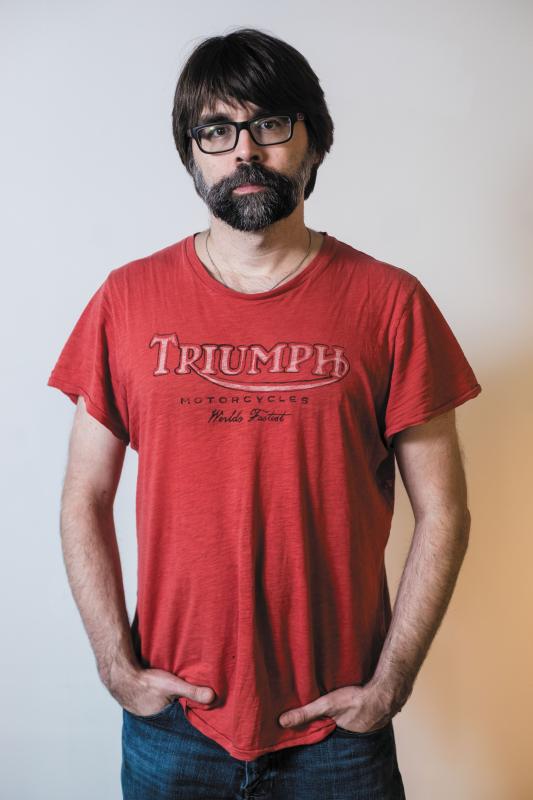 To attend this free online event, you must RSVP via Eventbrite. You'll receive the Zoom link by email within 24 hours of the event's start time.*

WANT A SIGNED COPY OF MALORIE?
Add it to your free "ticket" when you register via Eventbrite below and we'll include a signed bookplate. We'll ship your order to you, or you can pick up curbside in Phoenix or Tempe when the book is available on July 21.

Twelve years after Malorie and her children rowed up the river to safety, a blindfold is still the only thing that stands between sanity and madness. One glimpse of the creatures that stalk the world will drive a person to unspeakable violence.

There remains no explanation. No solution.

All Malorie can do is survive—and impart her fierce will to do so on her children. Don’t get lazy, she tells them. Don’t take off your blindfold. AND DON’T LOOK.

But then comes what feels like impossible news. And with it, the first time Malorie has allowed herself to hope.

Someone very dear to her, someone she believed dead, may be alive.

Malorie has already lost so much: her sister, a house full of people who meant everything, and any chance at an ordinary life. But getting her life back means returning to a world full of unknowable horrors—and risking the lives of her children again.

Because the creatures are not the only thing Malorie fears: There are the people who claim to have caught and experimented on the creatures. Murmerings of monstrous inventions and dangerous new ideas. And rumors that the creatures themselves have changed into something even more frightening.

Malorie has a harrowing choice to make: to live by the rules of survival that have served her so well, or to venture into the darkness and reach for hope once more.

*Our Zoom events are password-protected with wait rooms enabled. The password is entered automatically by clicking the event link when logged in to a Zoom account. We'll admit guests shortly before 1pm and throughout the event. If you join late, please be patient—we'll admit you when we see you.

ABOUT THE AUTHOR
Josh Malerman is a New York Times bestselling author and one of two singer/ songwriters for the rock band The High Strung. His debut novel, Bird Box, is the inspiration for the hit Netflix film of the same name. His other novels include Unbury Carol and Inspection. Malerman lives in Michigan with his fiancée, the artist/musician Allison Laakko.

ABOUT THE MODERATOR
Joe Hill is the #1 New York Times bestselling author of the novels The Fireman, NOS4A2, Horns, and Heart-Shaped Box; Strange Weather, a collection of novellas; and the prize-winning story collection 20th Century Ghosts. He is also the Eisner Award-winning writer of a six-volume comic book series, Locke & Key. Much of his work is being adapted for film and TV, includingNOS4A2 (AMC), Locke& Key (Netflix), and In the Tall Grass (Netflix).