Free Curbside Pickup »  |  Join Our Email List »  |  Antiracist Reading List »  |  Sale »
ONLINE ORDERING HAS BEEN TURNED OFF FOR THIS EVENT
Get your book and ticket in-store before the event, or by phone at 480.730.0205.
Dave Munsey: Munsey Business
6:30PM SATURDAY, JUNE 16
LOCATION: TEMPE 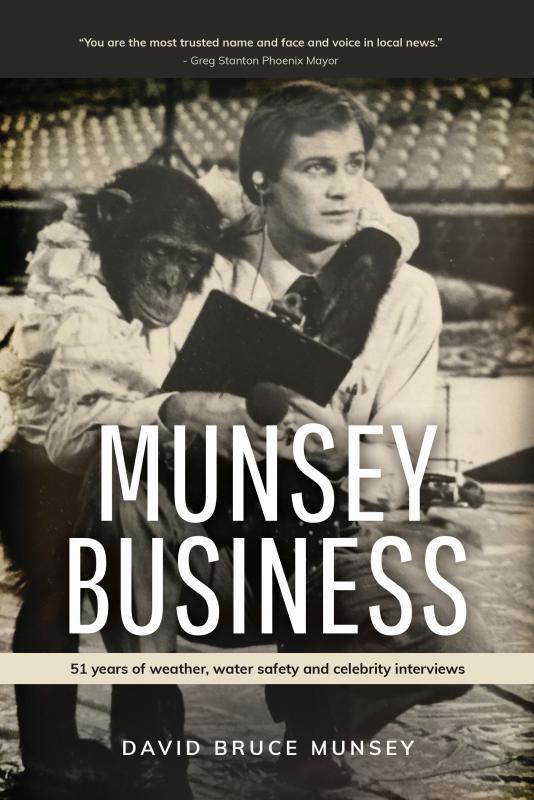 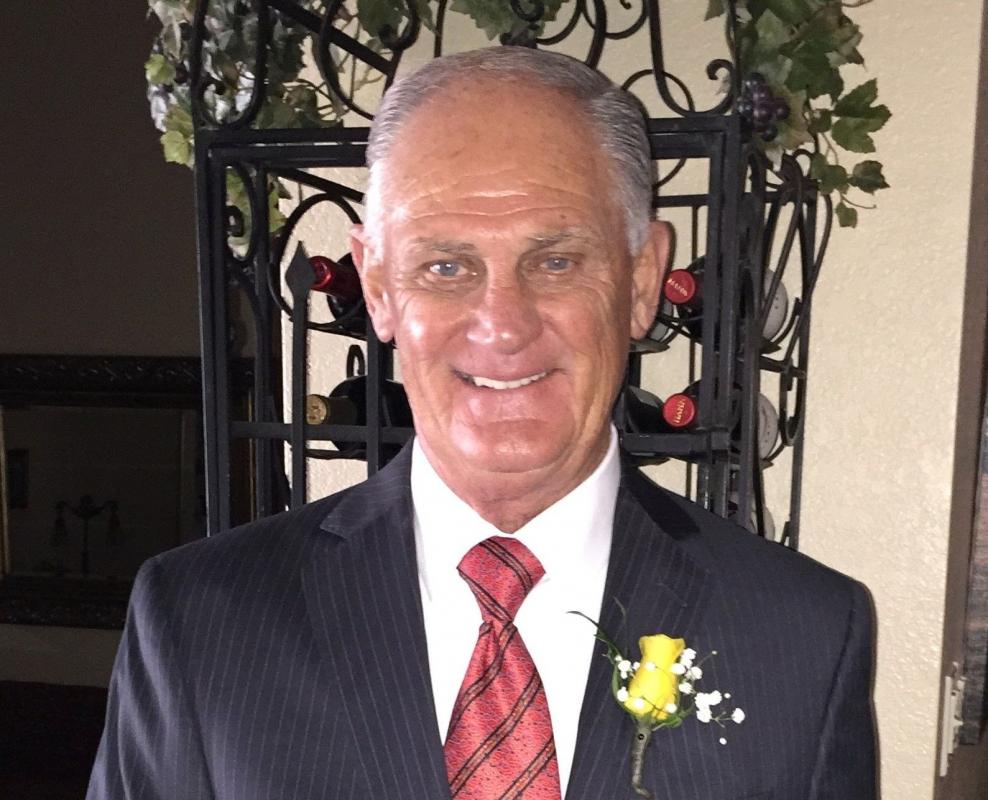 After an impressive 51 years in broadcasting journalism, earning the titles of Hall of Fame Journalist, National Emmy Award Weatherman and Water Safety Advocate, David Munsey is now adding author to his repertoire with the release of his first book, Munsey Business.  He will discuss and sign his new book.

Munsey Business details how growing up in rural North Dakota among a family of nine children brought him into a career on camera, followed by never-before-seen photos and stories such as meeting and interviewing Bob Hope, breakfast with Louis L'Amour and literally breaking bread with Barry Goldwater.

Dave was most comfortable with the people of Phoenix, helping to support their hospitals, charity car washes and garage sales. Dave's passion for his community led to the development of his personal cause, water safety - "Watch Your Kids Around Water." When Dave retired a newspaper headline read "Beloved Weatherman Retires."

ABOUT THE AUTHOR
DAVE MUNSEY has worked in the radio and television industry for over 50 years. In September, 2015 he celebrated 40 of those years at Channel 10, which is a milestone, because no other anchor has remained at one station for that long. Dave started at KOOL FM radio as the morning drive DJ, and in a short time he added KOOL TV weather and reporting. The "live at five" newscast was basically built around Dave's live weather segment. In another short time Dave left radio and devoted all of his time to TV.

In 1980, 36 years ago this summer, after the tragic drowning of a family friend's two-year-old son, Dave started his water safety program, "Watch Your Kids Around Water." The program is still going strong due to Dave's constant reminders on the evening news and the many mornings and weekends he spends attending water safety events throughout the Valley. Because of this program, Dave's home city of Tempe has honored him with a "Dave Munsey Day," and a citizen of the year award. Most important though, is that year after year drowning deaths go down as parents become more educated about water safety.

Dave's major awards during his career include a national Emmy for "Summer of Supervision," a regional Emmy for weather storm reporting and a regional Governor's award Emmy for the "Watch Your Kids Around Water" program.

Dave was born and raised in Jamestown, North Dakota in a family of nine children. In high school and college Dave worked as a radio announcer and became popular for his quick wit and storytelling. After attending college at the University of North Dakota, Dave spent two years in the Army. During Dave's tour in Viet Nam he maneuvered his way out of an infantry unit and into a spot on American Forces Radio and Television after being asked to interpret a Christmas Eve mass. The next day, Dave met and had his picture taken with Bob Hope. Several years later Dave reunited with Mr. Hope at the Phoenix Open and interviewed him on "live at 5" about their first meeting in Viet Nam.