Mean Menu style requires jQuery library version 1.7 or higher, but you have opted to provide your own library. Please ensure you have the proper version of jQuery included. (note: this is not an error)
Get $5 off $25. In-store and online with code SHOPLOCAL.
Now through Cyber Monday. DETAILS > ×
Luis Alberto Urrea: The House of Broken Angels
7PM MONDAY, MARCH 12
LOCATION: PHOENIX 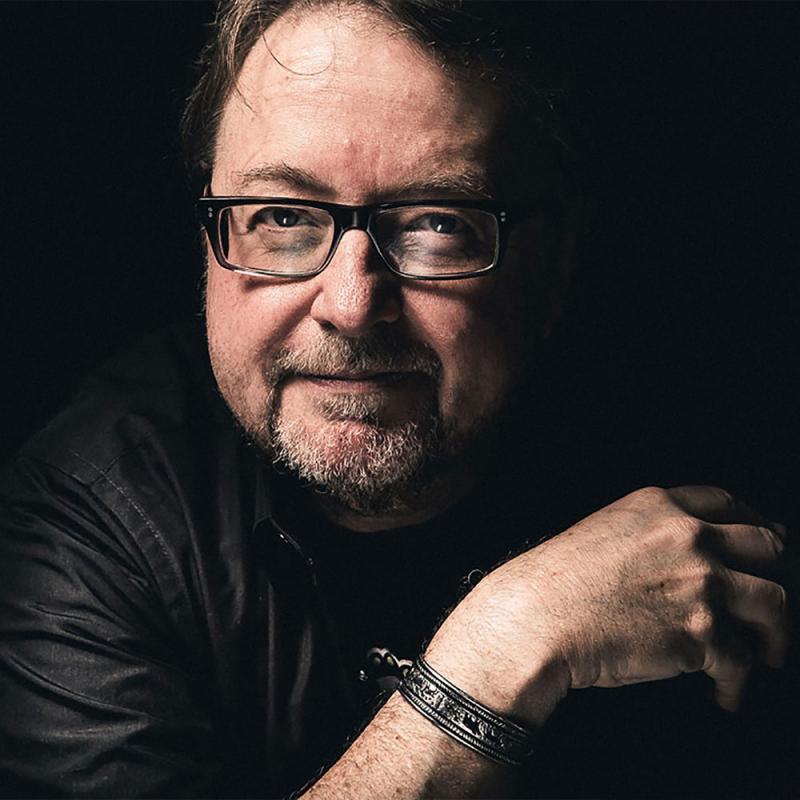 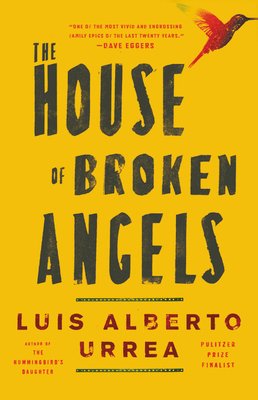 Luis Alberto Urrea, author of Pulitzer Prize finalist The Devil's Highway, shares his latest, an indelible portrait of a complex family that reminds us of what it means to be the first generation and to live two lives across one border.

In his final days, beloved and ailing patriarch Miguel Angel De La Cruz, known affectionately as Big Angel, has summoned his entire clan for one last legendary birthday party. But as the party approaches, his mother, nearly one hundred years old, dies herself, leading to a farewell doubleheader. Across one bittersweet weekend in their San Diego neighborhood, the revelers mingle among the palm trees and cacti, celebrating the lives of Big Angel and his mother, and recounting the many tales that have passed into family lore, the acts both ordinary and heroic that brought them to a fraught and sublime country and allowed them to flourish in the land they have come to call home.

FREE PARKING / LIGHT RAIL
ABOUT THE AUTHOR
A finalist for the Pulitzer Prize for his landmark work of nonficiton The Devil's Highway, LUIS ALBERTO URREA is also the bestselling author of the novels The Hummingbird's Daughter, Into the Beautiful North, and Queen of America, as well as the story collections The Water Museum, a PEN/Faulkner Award finalist. He has won the Lannan Literary Award, an Edgar Award, and a 2017 American Academy of Arts and Letters Award in Literature, among many other honors. Born in Tijuana to a Mexican father and American mother, he lives outside of Chicago and teaches at the University of Illinois-Chicago.

The House of Broken Angels (Hardcover)