Free Curbside Pickup »  |  Join our email list »  |  Summer Reading Programs for Kids and Everyone Else »  |  Antiracist Reading List »
THIS EVENT HAS BEEN CANCELLED
Martha Burk: Your Voice, Your Vote: 2020–21 Edition: The Savvy Woman's Guide to Politics, Power, and the Change We Need
7PM TUESDAY, MARCH 24
LOCATION: PHOENIX 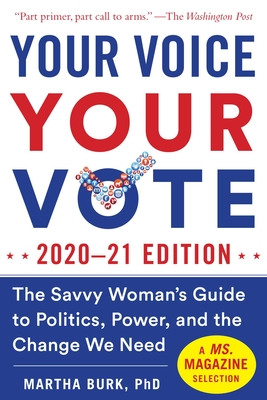 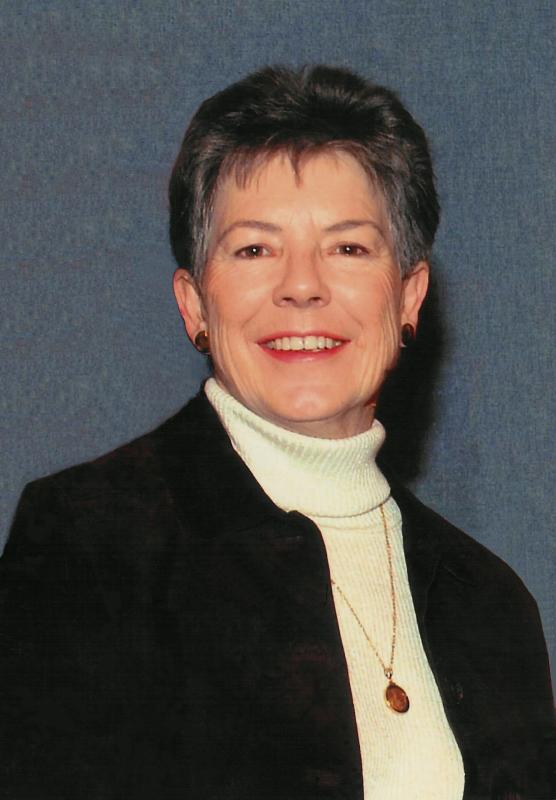 Dr. Martha Burk presents her new book Your Voice, Your Vote: The Savvy Woman's Guide to Politics, Power, and the Change We Need.

In a presidential election year with our currently divided political climate, it is more important than ever for women voters to be educated and informed about issues that affect them deeply. Your Voice, Your Vote 2020–21 Edition is a manifesto for every woman voter and for male voters who care about the women in their lives. Martha Burk empowers the reader to cut through the double talk, irrelevancies, and false promises, and focuses directly on what's at stake for women not only from now through the 2020 election, but also in the years beyond. Written from a nonpartisan viewpoint, Dr. Burk lays out the records of both the Democratic and Republican parties as well as their platforms on topics such as: Informative and insightful, Your Voice, Your Vote should be carried to every political rally, every press conference, every precinct meeting—and into the voting booth.

PARKING / LIGHT RAIL
ABOUT THE AUTHOR
Martha Burk is a political psychologist and women's issues expert who is co-founder of the Center for Advancement of Public Policy in Washington, DC. She serves as the money editor for Ms. magazine, and she is a syndicated newspaper columnist and frequent blogger for the Huffington Post. Her public radio show Equal Time originates from KSFR public radio in Santa Fe, and is marketed through Public Radio Exchange from Public Radio International. Dr. Burk has long been active in public debate and political analysis. She has provided briefing papers for presidential candidates, including Bill Bradley, Wesley Clark, Howard Dean, and Bill Richardson, and has worked closely with members of the United States Congress on issues of importance to women. She served as a Senior Policy Adviser for Women's Issues to Governor Bill Richardson of New Mexico. From 2000-2005, Dr. Burk served as Chair of the National Council of Women's Organizations.  She has appeared on a great number of news shows, including The Today Show, ABC World News Tonight, CBS Evening News, NBC Nightly News, Newsnight with Aaron Brown, Lou Dobbs's Moneyline, CNN Financial, Bloomberg News, Wolf Blitzer Reports, CBS This Morning, Brian Williams Show, Fox Morning News, News Hour with Jim Lehrer, Hardball, and The Daily Show with Jon Stewart. She has been featured on hundreds of talk radio programs. Dr. Burk has been a regular guest on public affairs programs and a contributor to major newspapers, websites, and print outlets on public policy, including USA Today, The Nation, Knight-Ridder wire services, Scripps Howard news services, Louisville Courier Journal, Los Angeles Daily News, Working Woman, Business Woman, Executive Female, TheWall Street Journal, The Washington Post, TomPaine.com, Alternet, and the Huffington Post. Print coverage of her work has been extensive, with multiple articles in every major and many minor newspapers and magazines, including extensive coverage in The New York Times. Profiles, some with front page coverage, have appeared in People magazine, the Washington Post, USA Today, the Dallas Morning News, the Atlanta Journal Constitution, the Chicago Tribune, the Baltimore Sun, Sports Illustrated, The New Yorker, and More magazine. She lives with her husband in Santa Fe, New Mexico.

Your Voice, Your Vote: 2020–21 Edition: The Savvy Woman's Guide to Politics, Power, and the Change We Need (Paperback)