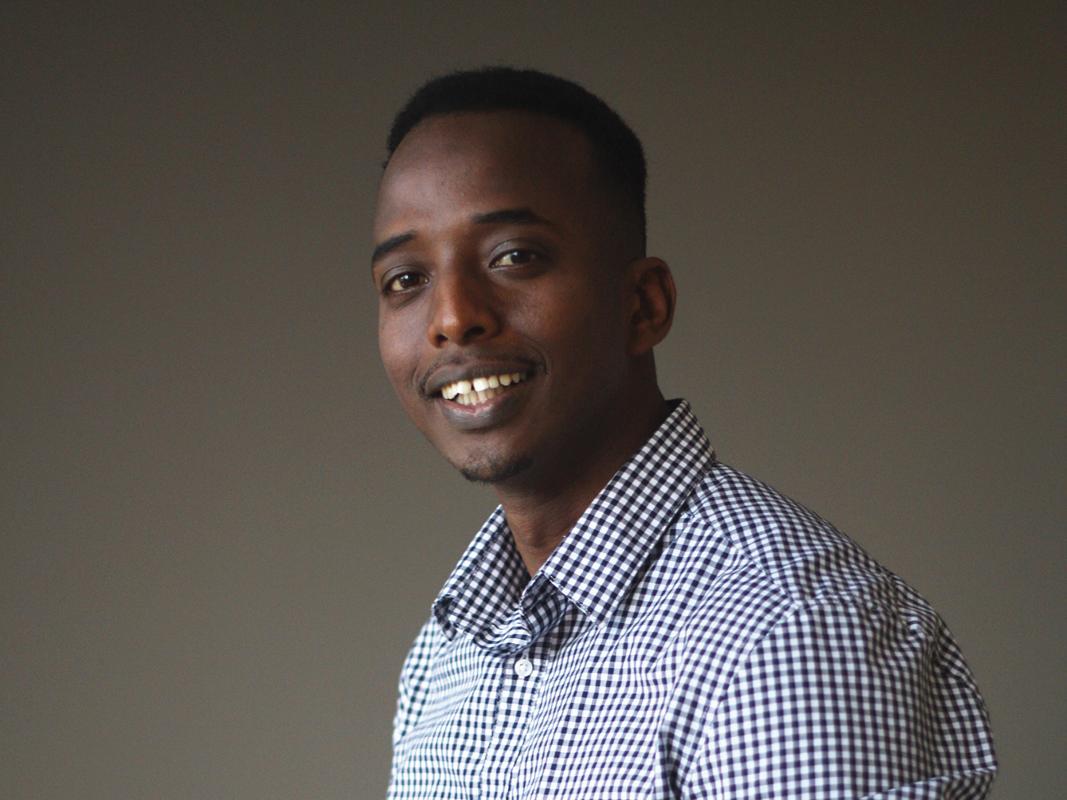 
Join us for a reading and booksigning with visiting author Abdi Iftin in partnership with the Piper Distinguished Visiting Writers Series and the Law Offices of Snell and Wilmer.

Abdi Nor Iftin first fell in love with America from afar. As a child, he learned English by listening to American pop and watching action films starring Arnold Schwarzenegger. When U.S. Marines landed in Mogadishu to take on the warlords, Abdi cheered the arrival of these Americans, who seemed as heroic as those of the movies.

Sporting American clothes and dance moves, he became known around Mogadishu as Abdi American, but when the radical Islamist group al-Shabaab rose to power in 2006, it became dangerous to celebrate Western culture. Desperate to make a living, Abdi used his language skills to post secret dispatches, which found an audience of worldwide listeners. Eventually, though, Abdi was forced to flee to Kenya.

In an amazing stroke of luck, Abdi won entrance to the U.S. in the annual visa lottery, though his route to America did not come easily. Parts of his story were first heard on the BBC World Service and This American Life. Now a proud resident of Maine, on the path to citizenship, Abdi Nor Iftin's dramatic, deeply stirring memoir is truly a story for our time: a vivid reminder of why America still beckons to those looking to make a better life.

PARKING / LIGHT RAIL
ABOUT THE AUTHOR
Abdi Nor Iftin currently lives in Maine. He is studying political science at the University of Southern Maine, and he plays soccer every Saturday in a melting-pot league of Americans and immigrants from around the world.

Call Me American: A Memoir (Paperback)