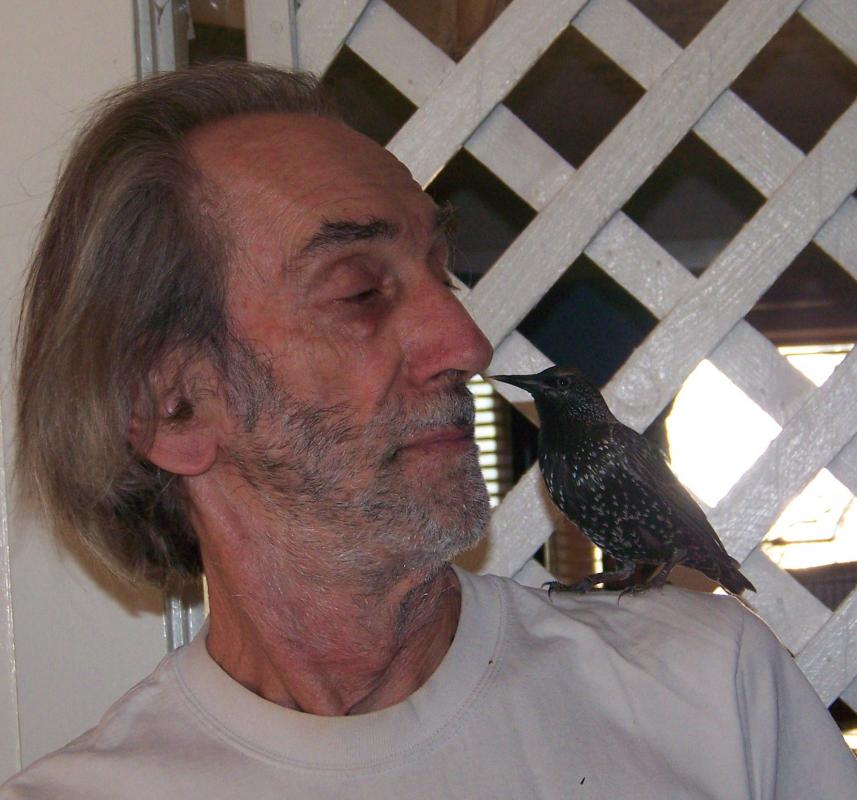 The themes relate to the natural world, changes in weather, creatures great and small, and our human impact on them.

ABOUT THE AUTHOR
David Chorlton has lived in Phoenix since 1978 when he moved from Vienna, Austria, with his wife. Born in Austria, he grew up in Manchester, close to rain and the northern English industrial zone. In his early 20s he went to live in Vienna and from there enjoyed many trips around Europe. In Arizona, he has grown ever more fascinated by the desert and its wildlife, and especially enjoys the mountain ranges of southern Arizona, a region that appears frequently in his writing, including A Normal Day Amazes Us from Kings Estate Press, Waiting for the Quetzal from March Street Press, and The Devil’s Sonata from FutureCycle Press. As much as he loves the Southwest, he has strong memories of Vienna, and that city is the setting for his first work of fiction: The Taste of Fog, from Rain Mountain Press. Selected Poems, appeared in 2014 from FutureCycle Press, and his A Field Guide to Fire was his contribution to the Fires of Change exhibition. His Bird on a Wire is from Presa Press, and The Bitter Oleander Press published Shatter the Bell in My Ear, translations of poems by Austrian poet Christine Lavant. The new book, Reading T. S. Eliot to a Bird, is out from Hoot ‘n Waddle, based in Phoenix.