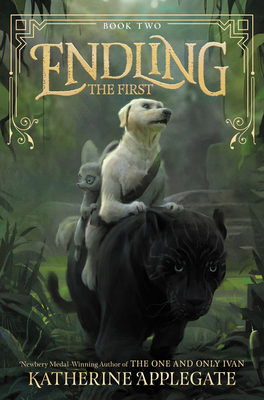 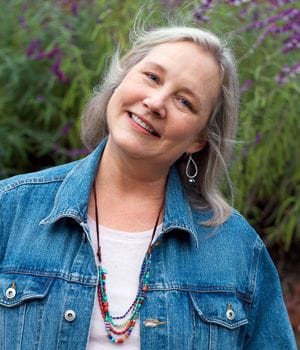 The author of the Newbery Medal award-winner The One and Only Ivan presents the sequel to her middle grade animal fantasy series.

To learn if she truly is the last dairne in the world--the endling--Byx and her friends must travel into the snow-covered mountains of the country of Dreyland, where they hope to uncover the truth behind the legend of a hidden dairne colony. But the threat of war across the lands continues to grow with each passing day.

ABOUT THE AUTHOR
KATHERINE APPLEGATE is the author of The One and Only Ivan, winner of the Newbery Medal and a #1 New York Times bestseller. Her other books include the acclaimed Wishtree, Crenshaw, Home of the Brave, and the Roscoe Riley Rules series. She lives in California with her family.