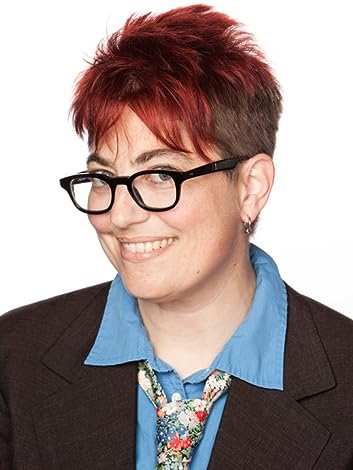 ﻿In its 4.5 billion-year history, life on Earth has been all but erased by asteroids, ice ages, methane gas, and powerful mega-volcanoes. But, Newitz claims, our chances of surviving the next inevitable mass extinction are better than ever. She details humanity's long history of dodging the bullet and shows how scientific breakthroughs today will help us avoid disasters tomorrow. In a journey through central Turkey's ancient underground cities, the development of space elevators to make space colonies cost-effective, the use of math to halt pandemics, and more, Scatter, Adapt, and Remember is an argument for human ingenuity and our ability to change. Co-sponsored by Arizona State University's School of Sustainability.

ABOUT THE AUTHOR
ANNALEE NEWITZ is an American journalist who covers the cultural impact of science and technology. She received a PhD in English and American Studies from UC Berkeley, and in 1997 published the widely cited book, White Trash: Race and Class in America. From 2004–2005 she was a policy analyst for the Electronic Frontier Foundation. She writes for many periodicals from Popular Science to Wired, and from 1999 to 2008 wrote a syndicated weekly column called Techsploitation. She co-founded Other magazine in 2002, which was published triannually until 2007. Since 2008, she is editor-in-chief of io9, a Gawker-owned science fiction blog, which was named in 2010 by The Times as one of the top science blogs on the internet.

Scatter, Adapt, and Remember: How Humans Will Survive a Mass Extinction (Hardcover)

She's Such a Geek: Women Write About Science, Technology, and Other Nerdy Stuff (Paperback)