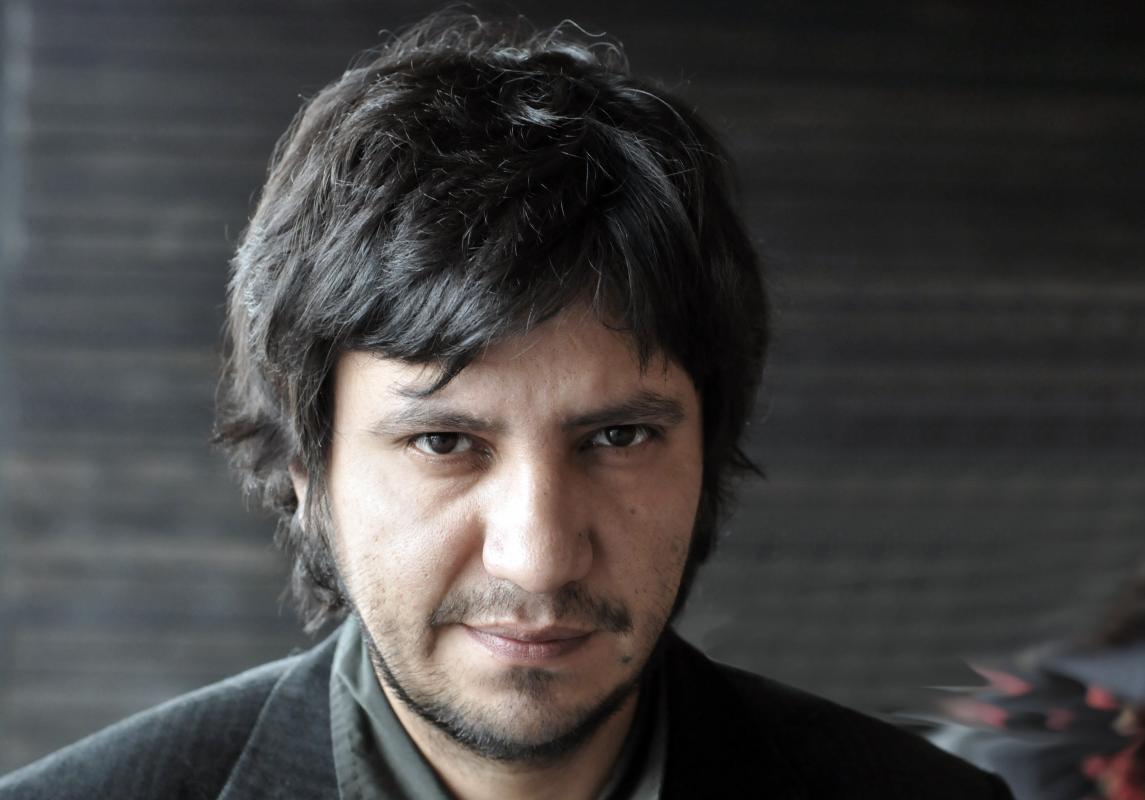 FREE PARKING / LIGHT RAIL
ABOUT THE AUTHOR
ALEJANDRO ZAMBRA is one of the most important writers working in any language today. Named "the most talked-about writer to come out of Chile since Bolaño" (New York Times Book Review), Zambra has published poetry and five novels: Multiple Choice, Bonsai, The Private Lives of Trees, Ways of Going Home and My Documents, which have been translated into more than ten languages. His stories have appeared in the New Yorker, the Paris Review, Harper's, Tin House, and McSweeney's, among others. In 2010, he was named one of Granta's Best Young Spanish-Language Novelists.