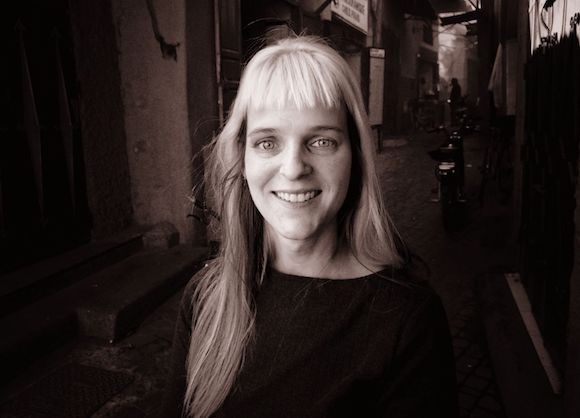 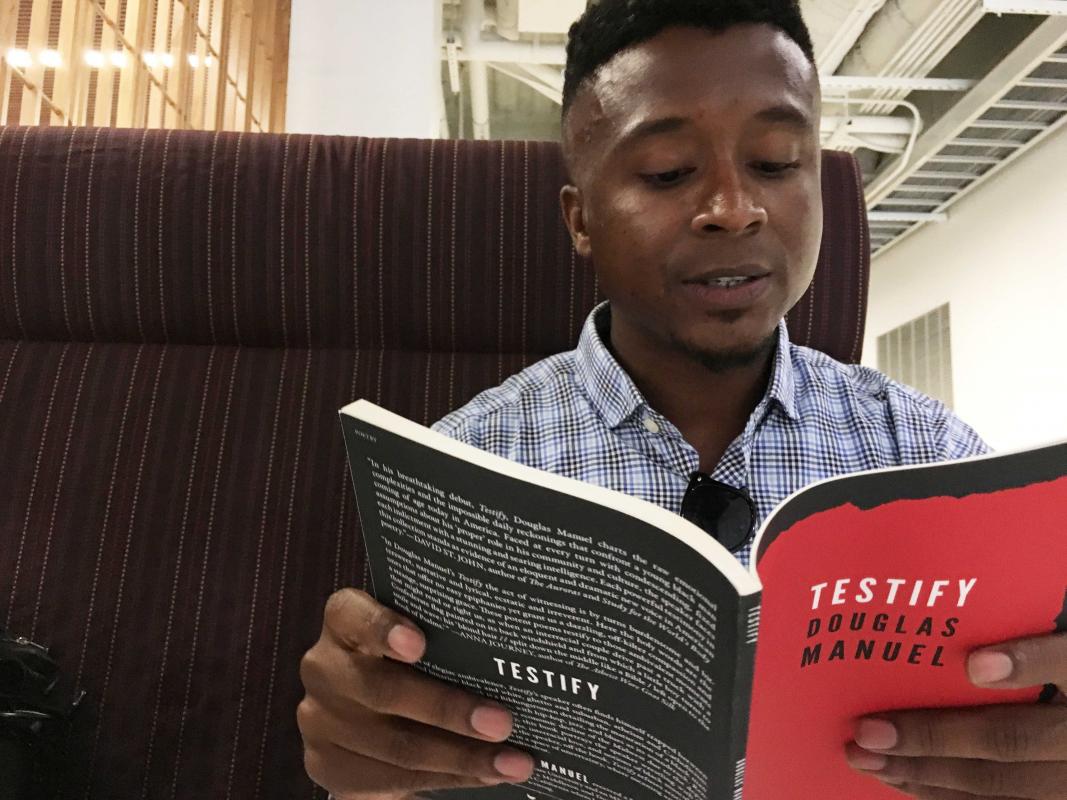 Arterian and Manuel read from their award-winning works Playing Monster :: Seiche and Testify.

Each centers around family trauma and drama, mostly stemming from problematic fathers. Arterian and Manuel strive to make sense of their father's actions while creating a healthy self identity—a difficult task in their gendered, intersectional, racialized lives.

Open reading follows. Bring one poem, approximately one page, to read to your fellow poets.

ABOUT THE POETS
DIANA ARTERIAN is the author of the poetry collection Playing Monster :: Seiche (1913 Press, 2017), the chapbooks With Lightness & Darkness and Other Brief Pieces (Essay Press, 2017), Death Centos (Ugly Duckling Presse, 2013), and co-editor of Among Margins: Critical & Lyrical Writing on Aesthetics (Ricochet, 2016). A Poetry Editor at Noemi Press, her creative work has been recognized with fellowships from the Banff Centre, Caldera, Vermont Studio Center, and Yaddo, and her poetry, essays, and translations have appeared in Asymptote, BOMB, Black Warrior Review, Boston Review, Denver Quarterly, and Los Angeles Review of Books, among others. Born and raised in Arizona, she currently resides in Los Angeles where she is a doctoral candidate in Literature & Creative Writing at the University of Southern California. She holds an MFA in poetry from CalArts, where she was a Beutner Fellow.

DOUGLAS MANUEL was born in Anderson, Indiana. He received a BA in Creative Writing from Arizona State University and a MFA from Butler University where he was the Managing Editor of Booth a Journal. He is currently a Middleton and Dornsife Fellow at the University of Southern California where he is pursuing a PhD in Literature and Creative Writing. He has served as the Poetry Editor for Gold Line Press, as well as one of the Managing Editors of Ricochet Editions. His poems are featured on Poetry Foundation's website and have appeared or are forthcoming in Poetry Northwest, The Los Angeles Review, Superstition Review, Rhino, North American Review, The Chattahoochee Review, New Orleans Review, Crab Creek Review, and elsewhere. His first full length collection of poems, Testify (Red Hen Press, 2017), won the 2017 IBPA Benjamin Franklin Award for poetry.