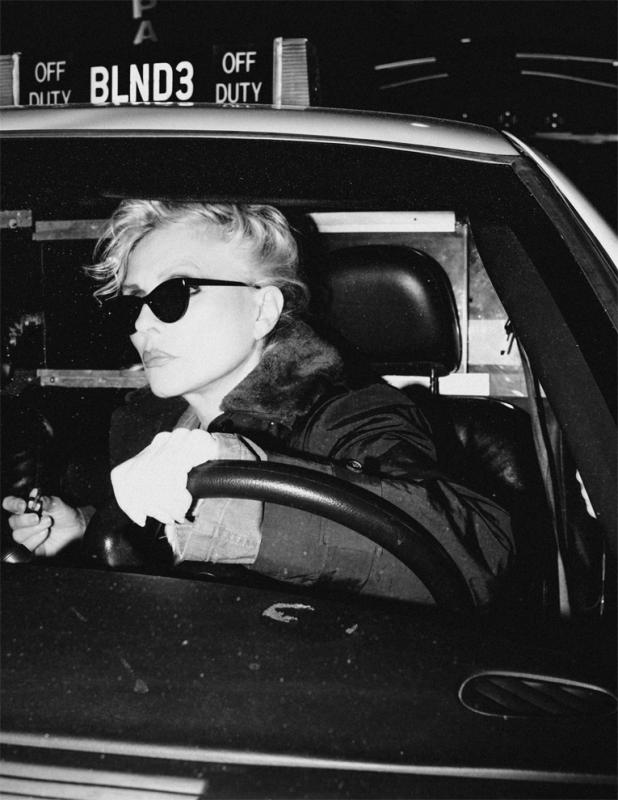 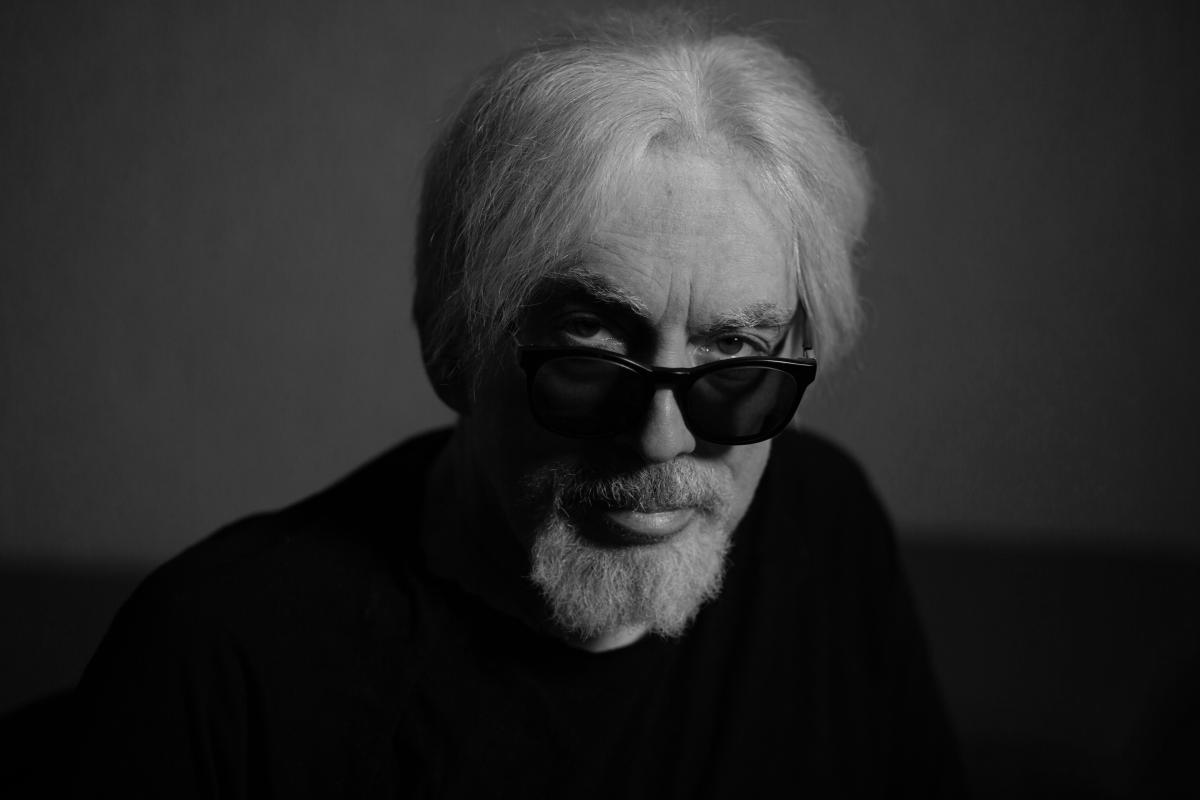 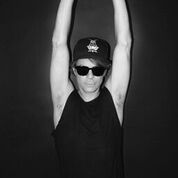 
ABOUT THE BOOK
DEBBIE HARRY is a musician, actor, activist, and the iconic face of New York City cool. As the frontwoman of Blondie, she and the band forged a new sound that brought together the worlds of rock, punk, disco, reggae and hip-hop to create some of the most beloved pop songs of all time. As a muse, she collaborated with some of the boldest artists of the past four decades. The scope of Debbie Harry’s impact on our culture has been matched only by her reticence to reveal her rich inner life—until now.

In an arresting mix of visceral, soulful storytelling and stunning visuals that includes never-before-seen photographs, bespoke illustrations and fan art installations, Face It upends the standard music memoir while delivering a truly prismatic portrait. With all the grit, grime, and glory recounted in intimate detail, Face It re-creates the downtown scene of 1970s New York City, where Blondie played alongside the Ramones, Television, Talking Heads, Iggy Pop and David Bowie.

Following her path from glorious commercial success to heroin addiction, the near-death of partner Chris Stein, a heart-wrenching bankruptcy, and Blondie’s breakup as a band to her multifaceted acting career in more than thirty films, a stunning solo career and the triumphant return of her band, and her tireless advocacy for the environment and LGBTQ rights, Face It is a cinematic story of a woman who made her own path, and set the standard for a generation of artists who followed in her footsteps—a memoir as dynamic as its subject.

BIOS
Best known as the face of Blondie, undeniably one of the most trailblazing and influential bands of our time, DEBBIE HARRY and co-founder Chris Stein brought the worlds of rock, punk, disco and ska together with “Heart of Glass” and “Call Me” and broke ground by combining hip-hop and pop on “Rapture.” Blondie was inducted into the Rock ‘N’ Roll Hall of Fame in 2006. As a solo artist, Nile Rodgers & Bernard Edwards co-produced her first release Koo Koo in 1981 and she continued to defy expectations with such genre-busting efforts as “French Kissing in the U.S.A.,” “Rush Rush,” “Rain,” and “The Jam Was Moving.” Debbie has also had a long running collaboration with the critically acclaimed American jazz group, The Jazz Passengers, stalwarts of New York's free-jazz scene. Her spectacular voice drips with a sophisticated elegance rarely heard in pop music and she continues to infuse her work with an exquisite artistic sensibility. With more than 50 million albums sold worldwide and acclaimed solo projects, Debbie has also engaged in a successful acting career with over 30 film and television roles to her credit (including Videodrome, Hairspray, and Heavy to name a few). She has become and still remains a true national treasure, one whose influence continues to impact the worlds of music, fashion and art. Debbie Harry will forever be synonymous with that punk spirit that lives somewhere in all of us.

Chris Stein is co-founder, songwriter and guitarist of the iconic punk band and Rock and Roll Hall of Fame inductee Blondie, whose most recent studio album, Pollinator, was named one of Rolling Stone‘s 20 Best Pop Albums of 2017. Stein is also an acclaimed photographer whose eye for the perfect snapshot has given us some of the most indelible photos of the seminal people and places of New York City’s punk and new wave era. His coffee-table book, Negative – Me, Blondie and the Advent of Punk (Rizzoli), documents both the private and public moments of his remarkable life. It is also an intimate look at one of the most enduring creative partnerships in pop music: the collaboration between Debbie Harry and Stein, which has continued to enrich the magic of Blondie throughout the band’s illustrious career.

Rob Roth is a multidisciplinary artist and director based in New York City. He works in a variety of media including theater, video, sculpture and performance. Roth received his BFA from Pratt Institute and has presented works at a variety of venues in New York as well as internationally.  He has created works and collaborated with such music artists as Debbie Harry/Blondie, Lady Gaga, David Bowie and Rihanna, as well as performance artists, Narcissister, Julie Tolentino, Justin Vivian Bond (Kiki and Herb) among others. As an artist and believer in theater as ritual, Roth creates lyrical and mysterious works within a deconstructed narrative, including  the site specific sound installation ‘Night Paving’ on NYC’s Highline. With a critical eye on culture, he presents deep and poetic forms of film, theater and sound, usually within a hybrid of each. Roth recently debuted his original multi layered performance piece SOUNDSTAGE at HERE Arts featuring actor Rebecca Hall which the New York Times described as “deftly evokes the fleeting transition from wakefulness to dreaming.” He also directed the politically charged music video “Doom or Destiny” by Blondie featuring Joan Jett which appeared on several “Best of 2017” lists.  Additionally Roth also just finished creative direction for Debbie Harry’s long awaited memoir Face It. www.rob-roth.com
Powered by Eventbrite
My Account • Sign In • Sign Out • Register
NEW & USED BOOKS
AUTHOR EVENTS • GIFTS Tempe
6428 South McClintock Drive
480.730.0205 [Google Map]
Sunday-Friday 10am-8pm
Saturday 9am-8pm
Trade Counter 11am-6pm daily
Phoenix
300 West Camelback Road
602.274.0067 [Google Map]
Sunday-Friday 10am-8pm
Saturday 9am-8pm
Trade Counter 11am-6pm daily