Enter our weekly Instagram giveaway. New books every Tuesday, a new winner every Friday!
ONLINE ORDERING HAS BEEN TURNED OFF FOR THIS EVENT
Get your book and ticket in-store before the event, or by phone at 480.730.0205.
Jason Segel: Nightmares! The Sleepwalker Tonic
7PM THURSDAY, OCTOBER 29 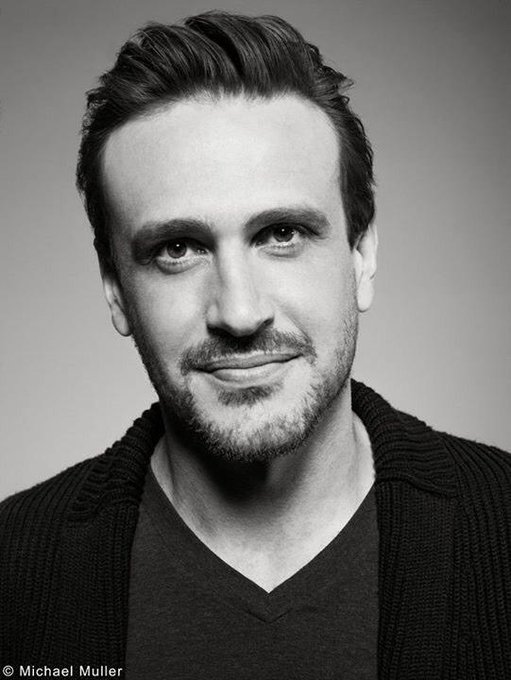 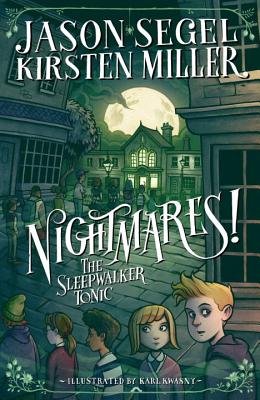 The actor best known for his roles in How I Met Your Mother, The Muppets, and Despicable Me visits with the second installment of his New York Times bestselling middle grade series about a boy who lives in a purple mansion that just happens to contain a portal to the Netherworld.

Charlie Laird has a dream life. He has a weirdo stepmom who runs an herbarium, and he lives in a purple mansion with a portal to the Netherworld. Since they escaped from the Netherworld, he and his best friends have been sleeping like babies. But Charlie can't shake the feeling that something strange is afoot. Charlotte's herbarium used to be one of the busiest stores in Cypress Creek. Now her loyal following is heading to Orville Falls for their herbal potions. Weirder, though, Orville Falls is suddenly filled with . . . zombies? At least, they sure look like the walking dead. Rumor has it that no one's sleeping in Orville Falls. And Charlie knows what that means. Things are getting freaky again.

PURCHASE TICKETS
Click "add to cart" below to order your book and ticket. We'll send an email confirmation with more details. You can also purchase tickets in-store at either Changing Hands location.

EVENT DETAILS
ABOUT THE AUTHOR
JASON SEGEL used to have nightmares just like Charlie, and just like Charlie, he's learned that the things we're most afraid of are the things that can make us strong... if we're brave enough to face them. Jason likes acting, writing, making music, and hanging out with his friends. Sometimes he writes movies. Sometimes he writes songs for movies. Sometimes he stars in those movies and sings those songs. You might know him from The Muppets and Despicable Me. Your parents might know him from other stuff. Nightmares! The Sleepwalker Tonic is his second novel and the sequel to Nightmares!
My Account • Sign In • Sign Out • Register
NEW & USED BOOKS
AUTHOR EVENTS • GIFTS Tempe
6428 South McClintock Drive
480.730.0205 [Google Map]
Sunday-Friday 10am-8pm
Saturday 9am-8pm
Trade Counter 11am-6pm daily
Phoenix
300 West Camelback Road
602.274.0067 [Google Map]
Sunday-Friday 10am-8pm
Saturday 9am-8pm
Trade Counter 11am-6pm daily