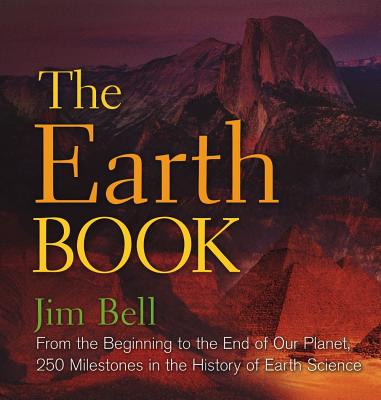 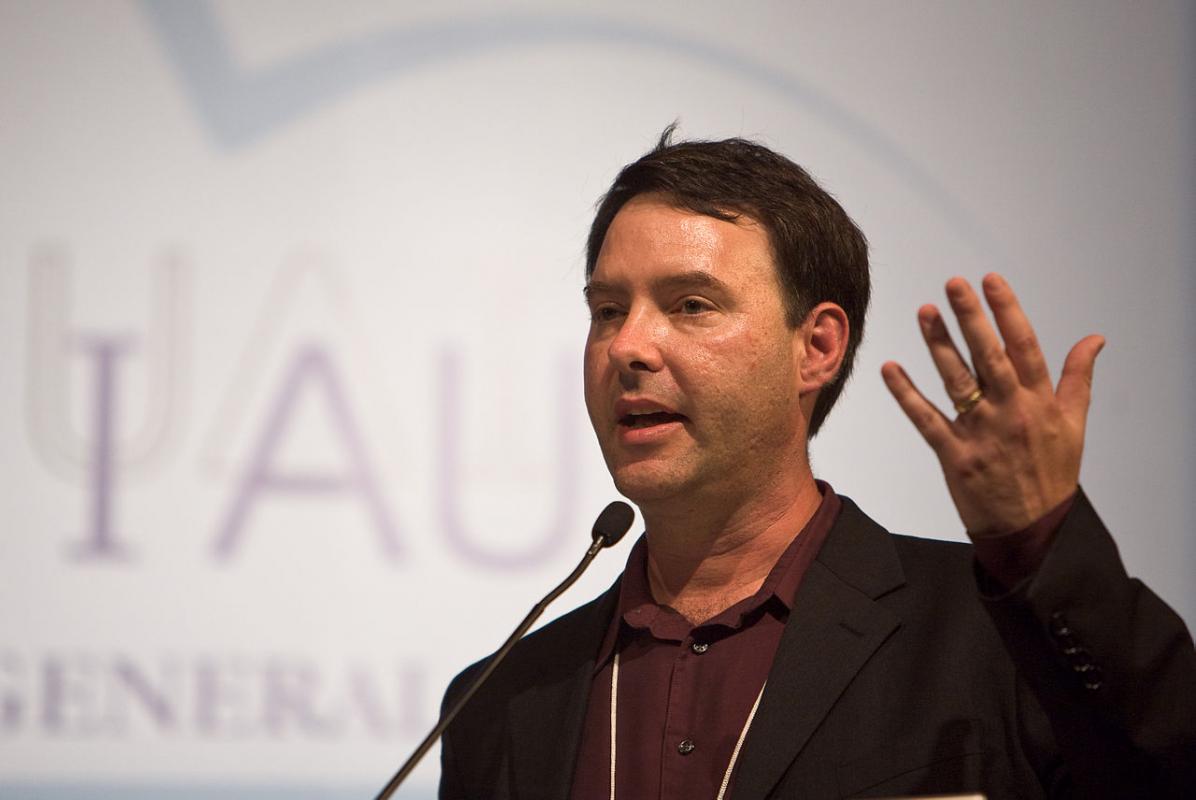 Join Bell as he explores 250 wide-ranging milestones in the history of our home planet, from the birth of our planet some 4.54 billion years ago to a glimpse into what the near and far future might hold. The timeline covers such diverse topics as the birth of the Moon, the oldest signs of life on Earth, the first mines, the invention of agriculture, women in Earth science, reaching the South Pole, plant genetics, earthlike exoplanets, and rising CO2 levels. Some of the key scientists and inventors from around the world who have shaped our modern understanding of planet Earth—such as Leonardo da Vinci and Johannes Kepler—are also included.

ABOUT THE AUTHOR
Jim Bell is a professor in the School of Earth & Space Exploration on the Tempe campus of Arizona State University, and President of The Planetary Society. He is an active astronomer and planetary scientist who has been involved in solar system exploration using the Hubble Space Telescope, Mars rovers, the Voyager missions, and orbiters sent to Mars, the Moon, and several asteroids. His research focuses on the use of remote sensing imaging and spectroscopy to assess the geology, composition, and mineralogy of the surfaces of planets, moons, asteroids, and comets. Jim is also an author of popular science books related to space exploration, including Postcards from Mars, The Space Book, The Interstellar Age, The Ultimate Interplanetary Travel Guide, and The Earth Book. He has received the American Astronomical Society's Carl Sagan Medal for public communication in science, and has a main belt asteroid named after him – 8146 jimbell.

The Earth Book: From the Beginning to the End of Our Planet, 250 Milestones in the History of Earth Science (Sterling Milestones) (Hardcover)