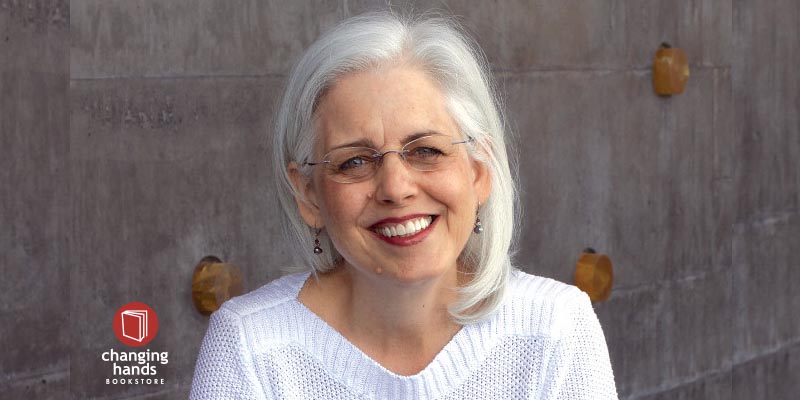 This workshop will be hosted online as part of our virtual event series.

Writers—and aspiring writers—can choose any story, character, or historical era to explore in their work. There are, however, particular challenges and ethical considerations when we write across differences of race, gender, language, culture, and history, particularly when we strive for authenticity in voice and content. In this interactive seminar, which will include a short break and smaller group discussions, we will explore these challenges and discuss best research and writing practices that will build help you build credibility, access, and trust with both the subjects of your writing and your readers. Open to both nonfiction and fiction writers.

For information about participating in our virtual workshops, please see our FAQ page.

Susan Southard’s first book, Nagasaki: Life After Nuclear War (Viking, 2015) received the Dayton Literary Peace Prize and the J. Anthony Lukas Book Prize, sponsored by the Columbia School of Journalism and Harvard University’s Nieman Foundation for Journalism. Nagasaki was also named a best book of the year by The Washington Post, The Economist, Kirkus Reviews, and the American Library Association. Nagasaki has been published in England, Spain, Denmark, China, Taiwan, and Japan, and excerpts of the book have appeared in journals around the world. Southard’s work has also appeared in the New York Times, the Washington Post, the Los Angeles Times, Politico, and Lapham’s Quarterly.  She holds an MFA in creative writing from Antioch University, Los Angeles, and was a nonfiction fellow at the Norman Mailer Center in Provincetown, Massachusetts.

Southard presents keynote addresses and lectures at international disarmament conferences, universities, high schools, and public forums across the United States and abroad. In 2016, she spoke before the United Nations on behalf of the International Campaign to Abolish Nuclear Weapons (ICAN), which won the 2017 Nobel Peace Prize. Southard teaches graduate-level nonfiction seminars and has directed creative writing programs for incarcerated youth and at a federal prison for women outside Phoenix. She is the founder and artistic director of the Phoenix-based Essential Theatre, a professional company, now in its 32nd season serving marginalized communities across the Southwest.