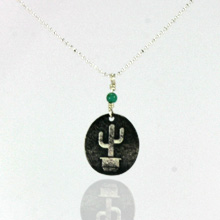 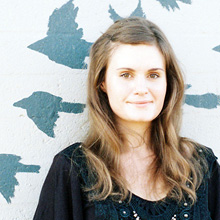 ABOUT JOHANNA INGRAM
Johanna Ingram named Harold Studio after her late grandpa Harold, who was one of the people who encouraged Johanna to pursue jewelry making, and even bought her first pair of (poorly made) earrings. Harold went on to buy other pieces from Johanna and gave them to his grandchildren as gifts for birthdays and Christmas. In 2010 when Grandpa Harold died and she opened her studio, there was no question in her mind that she would name it after him. Johanna loves seeing how creative anyone can be when they let go of their inhibitions and make jewelry.
« BACK
My Account • Sign In • Sign Out • Register
NEW & USED BOOKS
AUTHOR EVENTS • GIFTS Changing Hands Tempe
6428 S McClintock Dr, Tempe, AZ 85283
480.730.0205 [Google Map]
Mon-Sun: 10-6
Changing Hands Phoenix
300 W Camelback Rd, Phoenix, AZ 85013
602.274.0067 [Google Map]
Mon-Sun: 10-6