Mean Menu style requires jQuery library version 1.7 or higher, but you have opted to provide your own library. Please ensure you have the proper version of jQuery included. (note: this is not an error)
ONLINE ORDERING HAS BEEN TURNED OFF FOR THIS PROMOTION
Questions about your order? Please contact us at orders@changinghands.com or call us at 480.730.0205.
NOW THROUGH THURSDAY, JULY 10
Get a signed copy of Magnificent Vibration from Rick Springfield 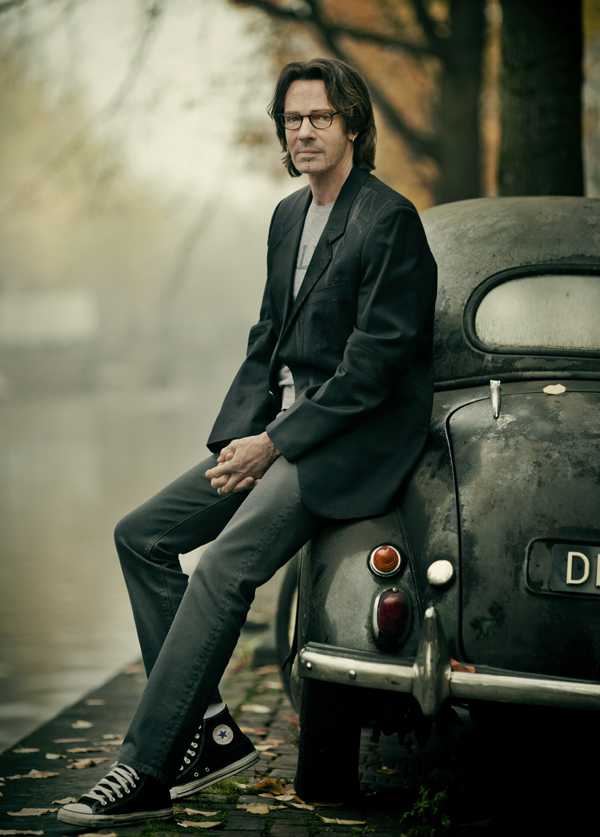 ABOUT THE AUTHOR
RICK SPRINGFIELD has been writing and performing music for more than four decades. An accomplished actor, he has starred on Broadway, headlined in Las Vegas, and starred in numerous movies and TV series. He was featured prominently in Dave Grohl's highly praised 2013 documentary, Sound City. He maintains an active touring schedule, playing more than 100 dates per year around the world. He lives in Malibu, California, with his wife Barbara.
GET YOUR BOOKS SIGNED AND PERSONALIZED BY RICK SPRINGFIELD
We'll ship anywhere in the United States and to most international locations!

To order, click the "Add to cart" link below. Rick will sign and personalize all books on July 18 (please include the name of the person to whom you'd like your book personalized in the order comments.) Please allow 2-3 weeks thereafter for delivery; more for international orders. In-store pickup is also available. Orders can also be taken over the phone at 480-730-0205 during our regular business hours.